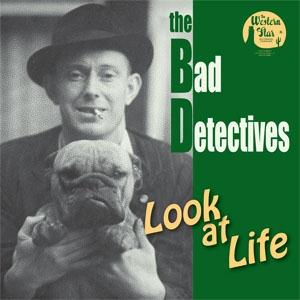 Where most bands write about Cadillac's, The Bad Detectives write about Ford Capri's. This just about sums up the down to earth approach of these 5 West of England musicians, who peddle Country, Rockabilly, R&B and balls out Rock n Roll with a definite English twist.

This is their 4th album on Western Star! Let's hope it gets as much airplay as their other 3!