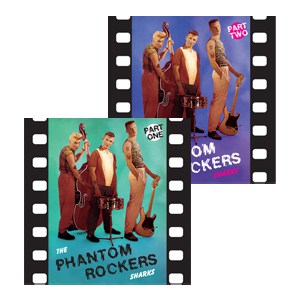 A1 Ruff Stuff
A2 Phantom Rockers
A3 Charlie!
A4 Slipped Disc