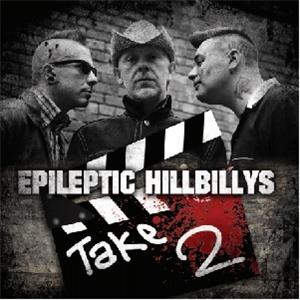 The Epileptic Hillbillys are back! Not only that, but stronger than ever!

This is the album that we all feared would never happen. 2 years ago after releasing their second album and just as the band were starting to take off the band stopped dead in their tracks.

Popular front-man Billy Oxley was struck down with a series of almost fatal heart attacks and other health complications. By some miracle not only has he survived.... but the band has re-emerged with their best album to date - by a mile!

The band have been on the road again too, with dates in UK, Finland and Spain. This is going to be a big seller. Get yours now!